Alexander Cataford still remembers racing his first WorldTour-races in his career, the Grand Prix of Montreal and Quebec. “That was in 2015”, he says, “with the Canadian National Team. I remember the high-level of racing. It was an eye-opener and I found out how much harder everything was, it was a level of racing I had never done before.”

2020 is Cataford’s first year in a WorldTour-team, and it won’t be his last either, as he signed a new two-year-deal with Israel Start-Up Nation.

Cataford is one of the members in Israel Start-Up Nation that give a Canadian impulse to the team. Obviously there is co-owner Sylvan Adams, who is originally Canadian, but also Kevin Ham (minority-owner), Paulo Saldanha (PowerWatts trainer), Andreas Beck-Watt (mechanic) and the two riders James Piccoli and Guillaume Boivin are in ISN. “Although there identity is clearly Israeli”, Cataford says, “there is a Canadian influence in the team.”

“That’s just great because we regularly share stories about our hometowns when we see each other and we understand where we are talking about”, Cataford continues. “Also, ISN feels like the Canadian community I know from Ottawa: everyone is friendly to each other, help each other when needed and it feels like one big family.”

There are not too many Canadian riders active in the WorldTour, but in ISN there are three: Piccoli, Boivin and Cataford. “It is funny, as we have been doing the same races since we were kids”, Cataford says.

“Although we weren’t racing in the same category, I do remember racing in Saint Martin. It was always the first race of the season: cold and windy. If one, as a cyclist, grew up in Ontario, Quebec, Montreal, Ottawa or anywhere else in Eastern Canada, one would compete there. That’s also how I got to know James and ‘G’.

“Now we all are on the WorldTour-level. For me, being on this level, extending with ISN, is a privilege: this is the team in which I belong now.”

Kjell Carlström, ISN’s technical director, agrees with Cataford: “Alex has been progressing with us in all areas as a cyclist. We really believe in his capacity to help the team and continue to become a better cyclist. He gives 100% for the team every day and that is very important for us.”

“Not so many riders from Canada make it onto the level we’re competing, it is a big step for us Canadians. I feel honored that I am one of the few, and I always have to thank the big cycling community in Ottawa for that, because honestly without them I would have never reached the level on which I am racing now. Ultimately, given the fact that there are three Canadians in ISN super special. ISN even feels like the ‘home team’ during the two WorldTour-GP’s in East Canada”, Cataford says.

The two GP’s in Canada, both WorldTour-level, have always been special for the Canadian climber. “Montreal is just two hours driving of Ottawa, where I am originally from”, he explains. “Every year, my friends and family watch: it is the race during which I see most familiar faces. It somehow feels like my home race.”

The 26-year-old is looking forward to developing himself further with ISN over the next two years. “I want to be a good, supportive rider for the GC-guys in the team and continue the dream with ISN. And then take my chance when I get them. Yes, obviously in those two GP’s: Montréal and Quebec. 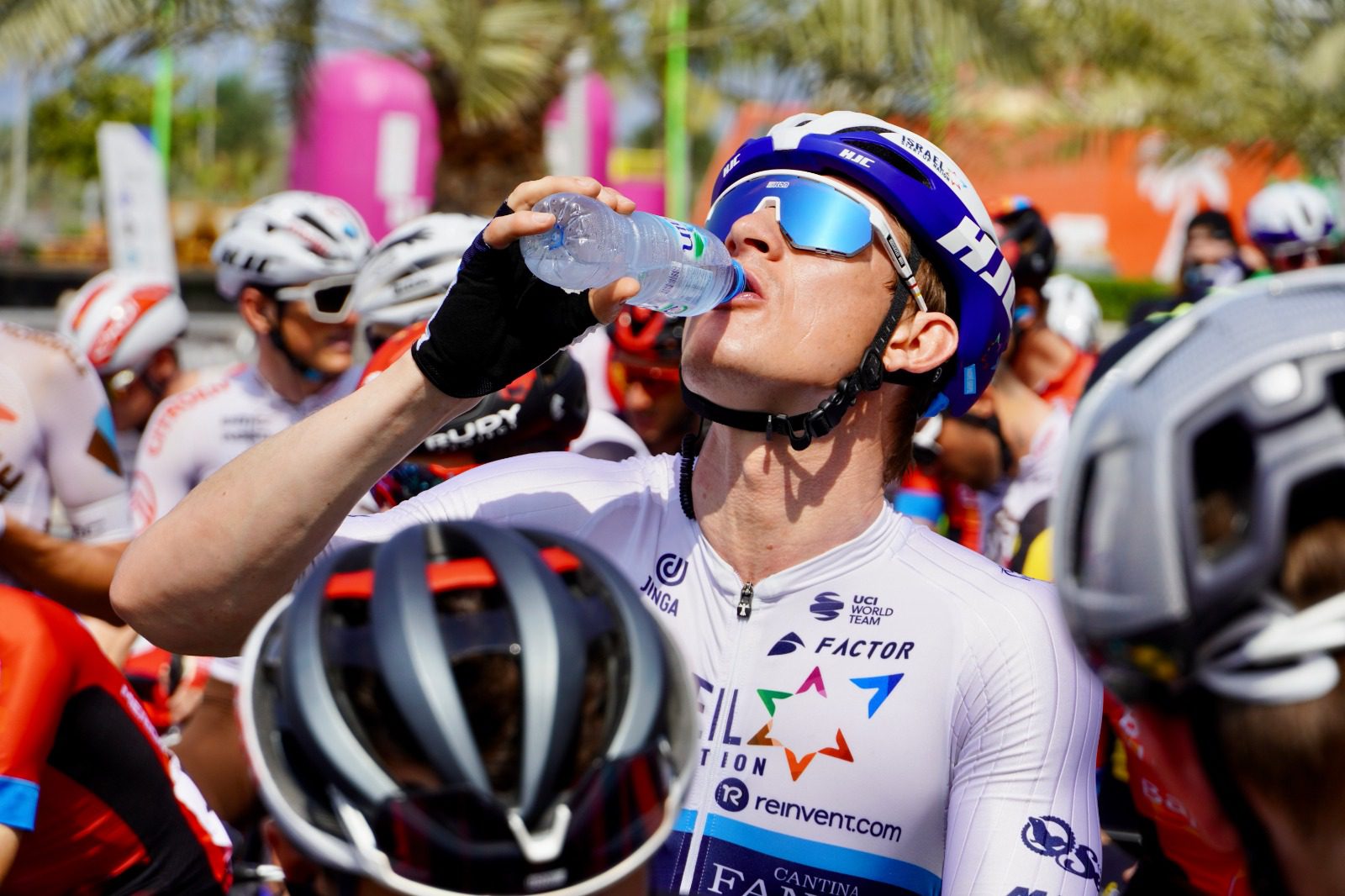 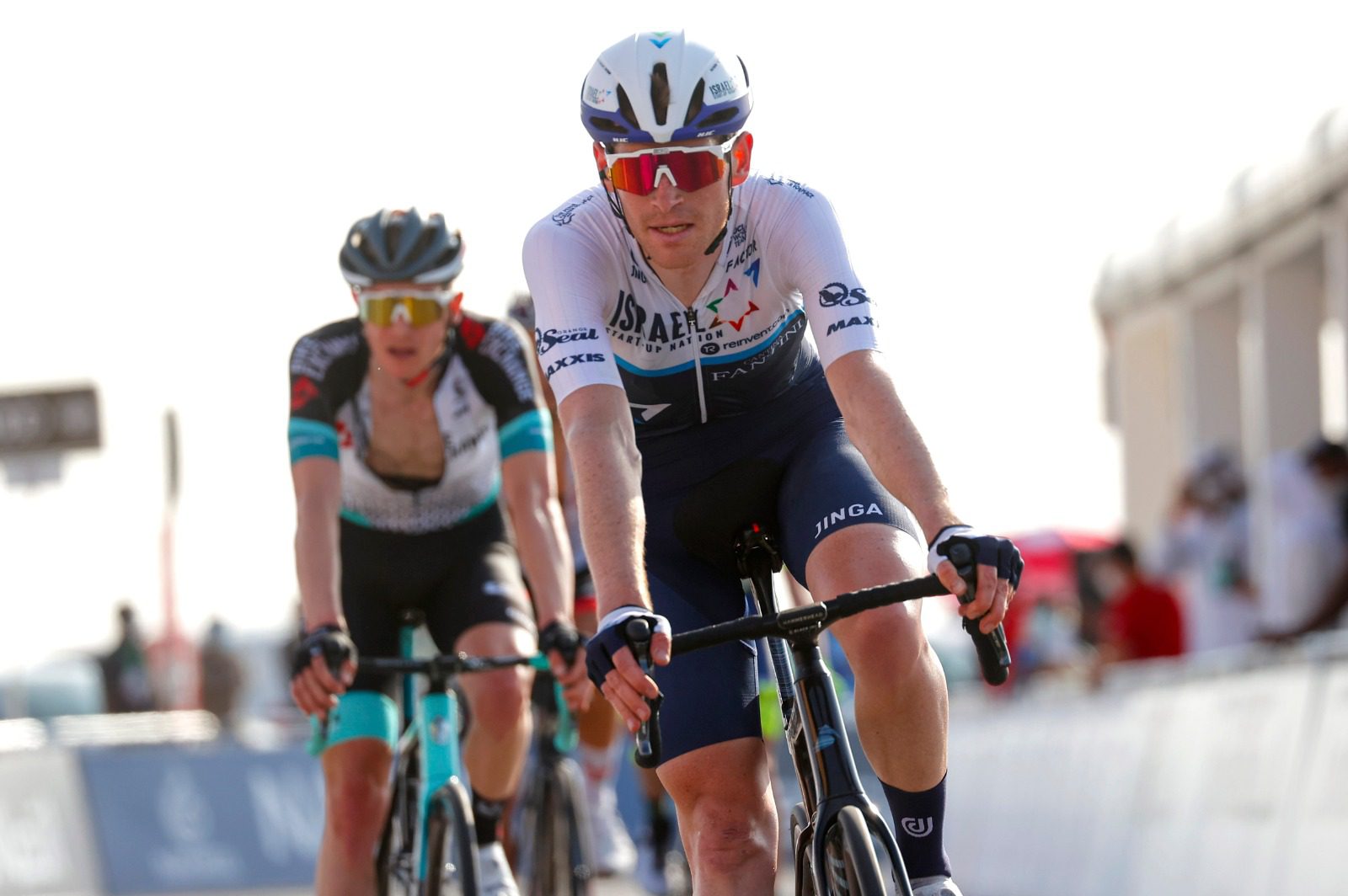 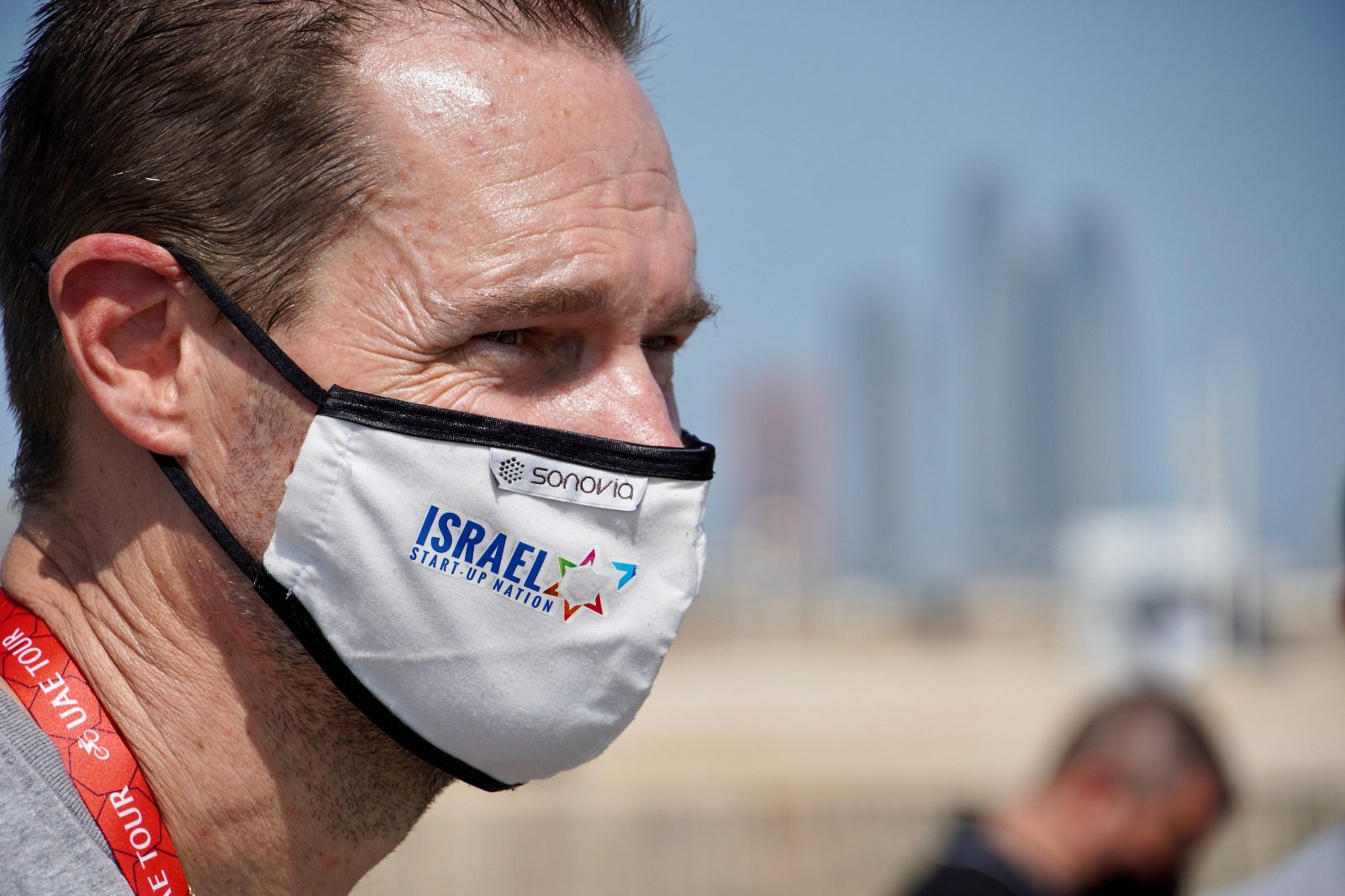 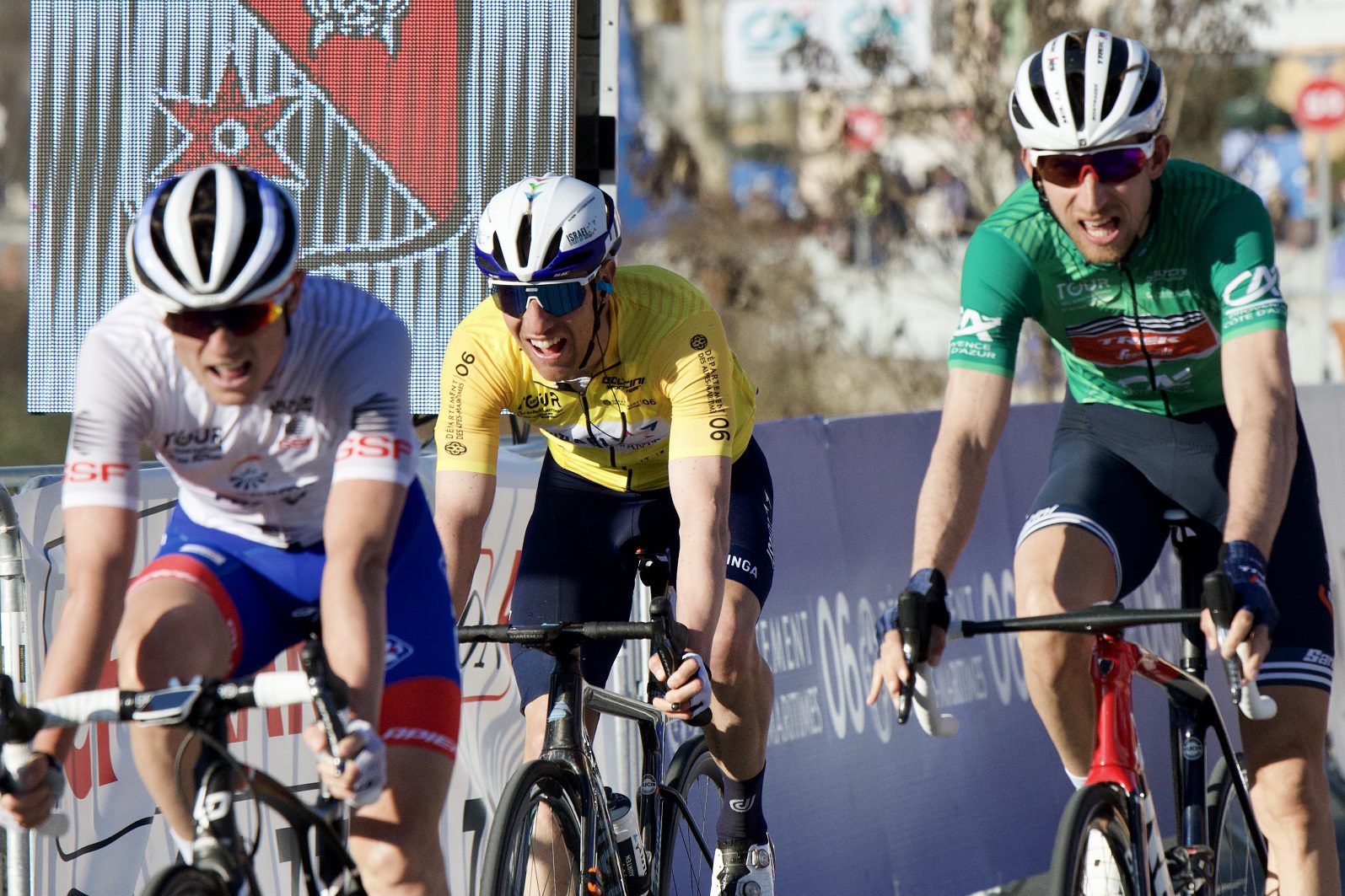 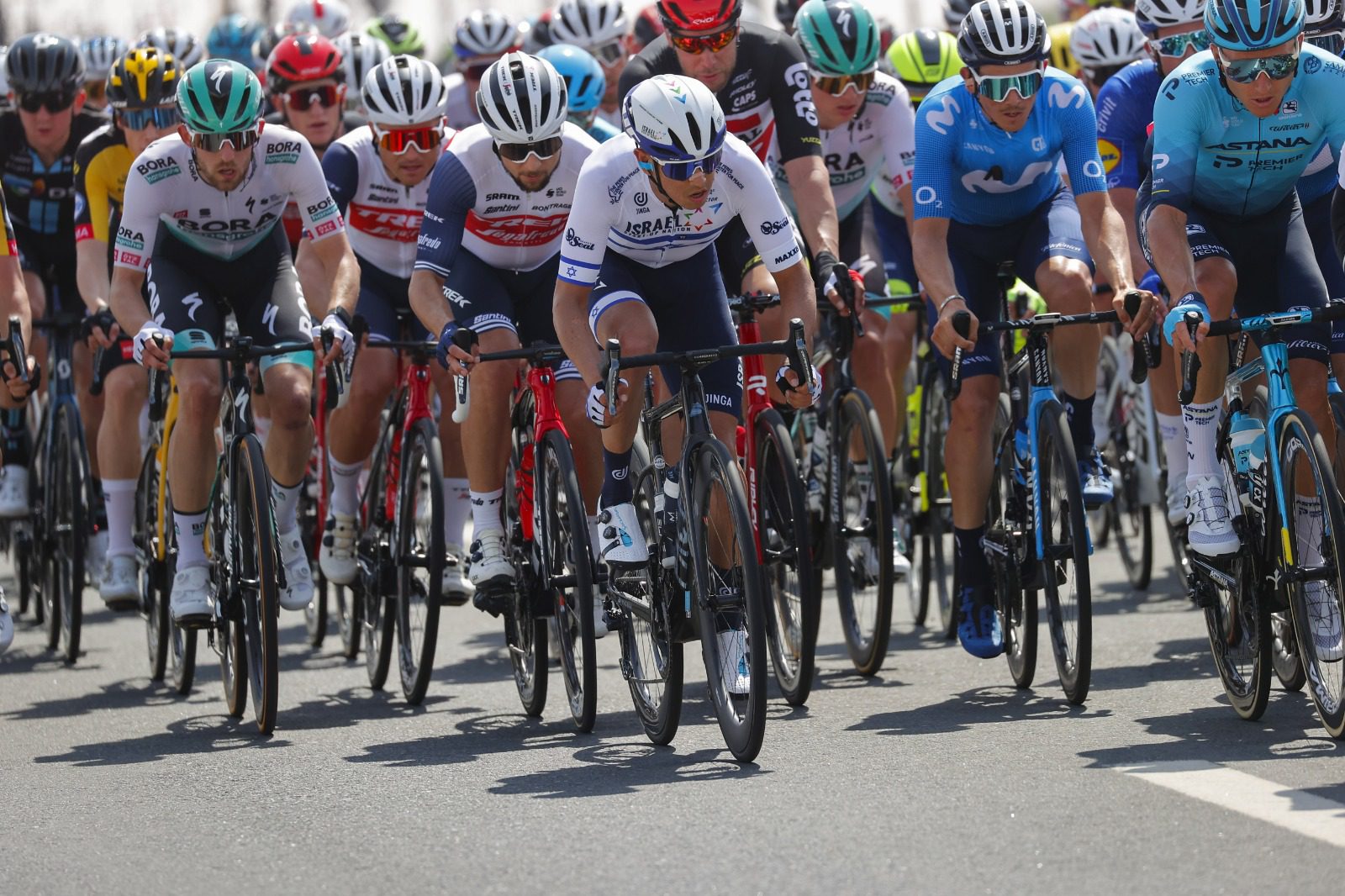