Greipel, Hermans, Sutherland and Ávila injury update: “You just do what you have to”

You crash and suffer injuries that horrify onlookers, and which many consider possibly career-ending. Do you crawl into your personal cave and feel sorry for yourself? Do you start thinking of other ways to earn a living and support your family?

No, you don’t, if you are a rider on the Israel Start-Up Nation Team. Dark moments? Thoughts of a career end? Worries about the future? It’s more like: Oh, another injury, very inconvenient, let’s get this thing healed up and get me back on the bike.

And what else do they have in common? Strong family support. They all  specifically say how important that is to their recovery, both physically and emotionally.

Three of our veteran riders are currently out with serious injuries suffered in various crashes: Rory Sutherland, Ben Hermans and Andre Greipel. Although all three crashes occurred under totally different circumstances, the three riders all know how to put it behind them and move forward.

Rory was the first one, crashing his rented E-scooter after a team dinner at training camp in Tel Aviv in December, the day before the team presentation. He suffered a fractured femur.

Ben made it two-plus stages into the season, crashing on the third stage of the Tour Down Under, his first big highlight of the season. He came out of it with a complex shoulder fracture, a collarbone fracture, and three broken ribs.

Andre had a training crash in February on home roads after successfully completing the TDU and two other races in Australia. He both fractured and dislocated his left shoulder.

Rory is already back on the bike and on the road, hoping to be back racing in May. Ben and Andre should be back training on the road in April.

Many of us would find it hard to cope with an injury which might conceivably end our career, especially when we are at an age where many of our colleagues are a decade or more younger. We might despair.

“For me it’s not difficult to just do what I need to do” –Ben. “It’s an obstacle that can be overcome” – Rory. “Missing the Classics is more painful than the shoulder” – Andre.

Rory had the added difficulty of having newly signed with the team, and then suffering such a major injury before even riding one race day. Surely that is stressful? “You can’t change what has happened but you can change the trajectory. I’m incredibly driven to pay back the team for their help and trust in supporting me through the injury the way they have. There has been no pressure and so much support.”

For Ben and Andre, the additional difficulty is missing their first goals of the year, their beloved Spring Classics.

“It’s quite hard to see other riders racing now and get rewarded for the efforts they did in November, December and January,” Ben said. “Two of my favorite races and goals of the year passed already and it’s still a long way before I can race again. I will miss a lot of good races and I try not to think too much about which races I am missing.”

“It’s not easy to stay optimistic right now, since I would have liked to have started the Classics, and I know how long the rehab will be,” Andre admitted.

Rory is the eldest of the three, but says his age does not hinder his comeback. In fact, it has actually been beneficial. “At 38 years old, I have the capabilities to deal with it. Someone who is 24 years old, with all the ambition and excitement still to come might have a harder time. I have the experience to deal with complications.”

“I honestly have nothing to lose and in the end this has given me a different outlook and perspective on the sport.”

At first, it was feared that Rory’s injury might be career-ending. That never really concerned him, he said, although of course he cares about continuing his career. “I have had the benefit of a long and fruitful career. I’ve achieved what I wanted in the sport, so it’s not like I’m missing some piece. I think that creates more calm about it, which allows me to recover better that I would have with stress and angst. I have always been an ‘it is what it is’ person.”

Despite the seriousness of his fractures, Ben never for a moment thought of the end of his career. “No. Not really. Nowadays the medical sector can fix many severe problems and my legs are 100%.”

And perhaps the most important aspect for not only their recovery but also their mental health is found at home with the family.

“I need the help of my family quite a lot for the moment as I can do almost nothing. But they are not stressed. We have been in this position before and we know what to do to come back,” said Ben, who also recently shared the happy news that they are expecting their second child this summer.

“My family of course supports me fully. And when I am down, the bring me to smiling again,” said Andre.

According to Rory, “without my family and support network I have no idea where I would be right now. My wife has taken on a huge load without complaining, not even once. We just get on with it and deal with it.”

Rory: Things are looking quite good now, and he is on the bike “20 hours a week now and building!”

Ben: He is back on the bike – on the rollers, at any rate. He is finally allowed to use both arms again, and will immediately start physio to stabilize the shoulders. If all goes well he should be out on the road training in a few weeks.

Andre: Andre still has to be patient for a few weeks. “Until 27.03 all remains the same – I must continue to keep my arm quiet. As of 27.03, though, I can start actively working on the muscle, hopefully I can then ride outside again.”

And unfortunately we have another one to add to the list: Edwin Avila of the Israel Cycling Academy Continental team. A crash in the Tour of Rwanda left him with a severe concussion and fractured wrist. “Right now I can’t do anything for another 5 weeks or so, the doctor said, I must rest completely.” 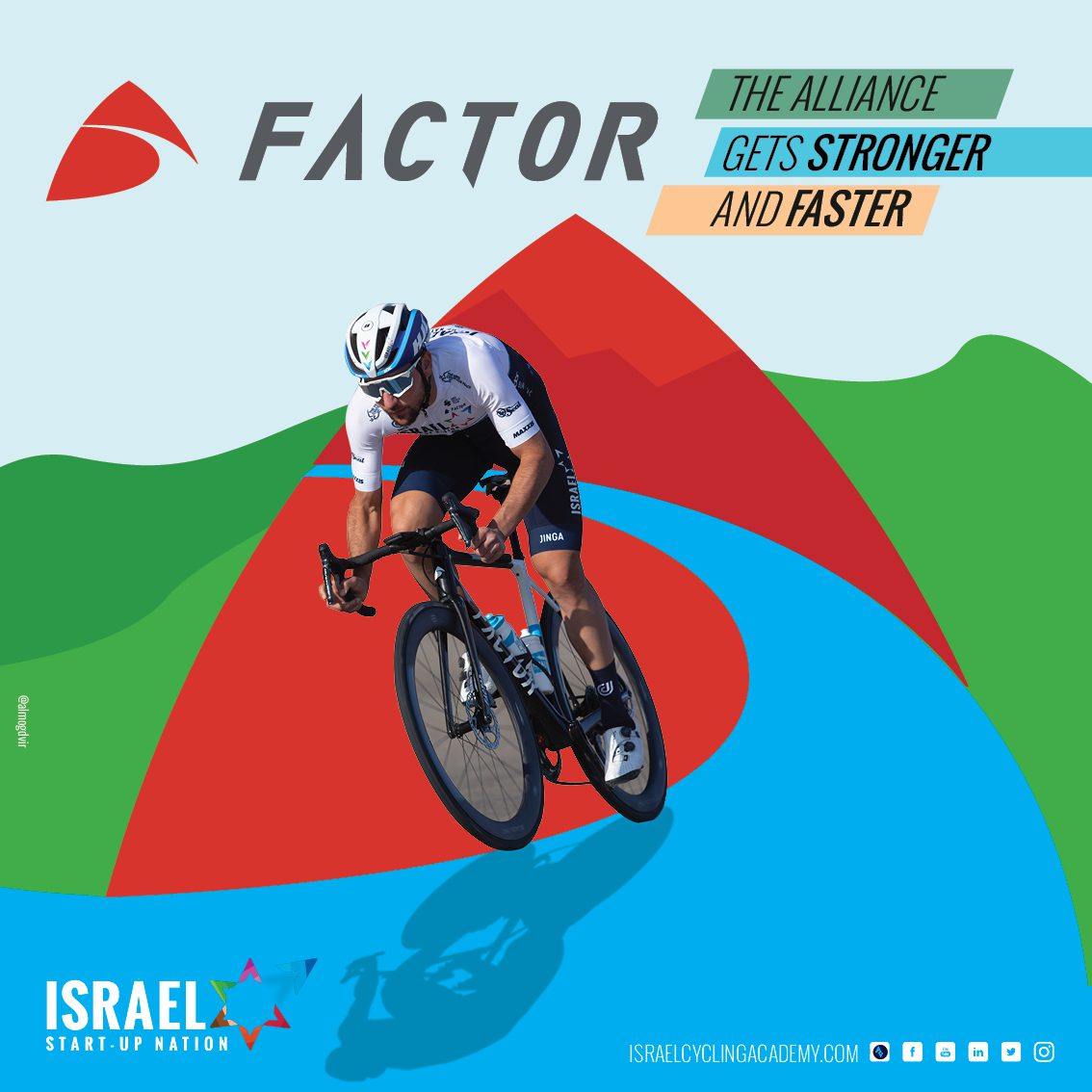 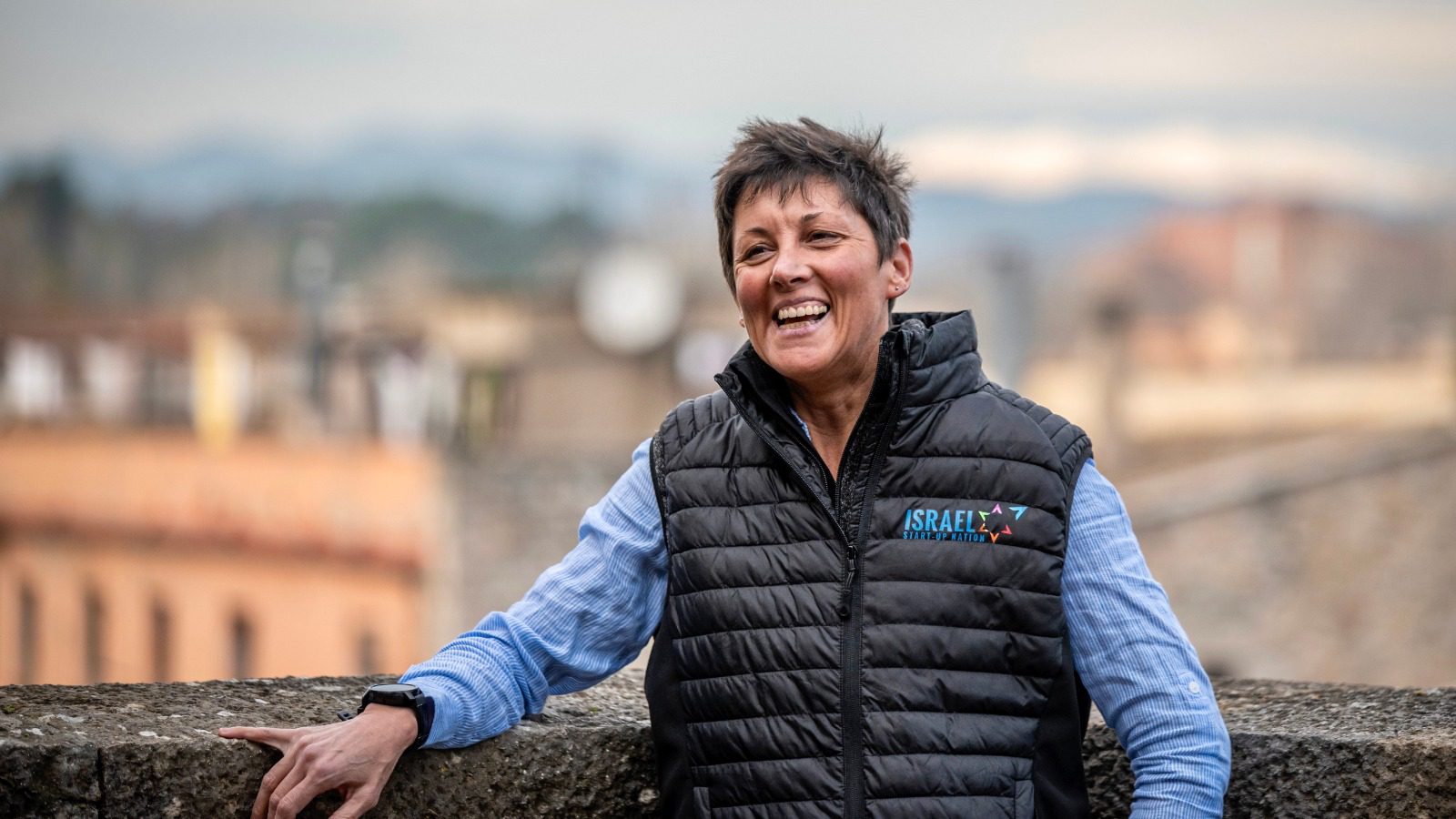 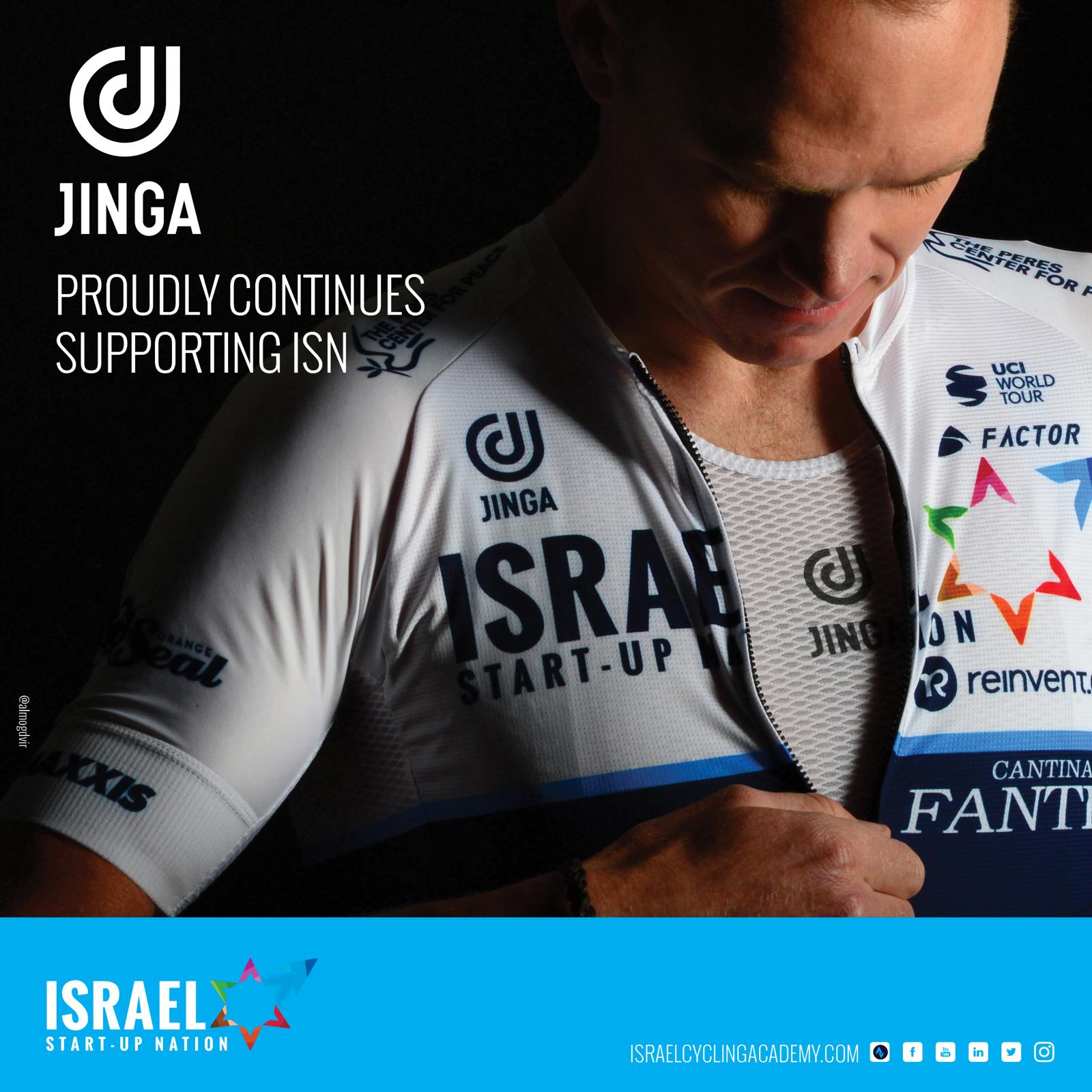 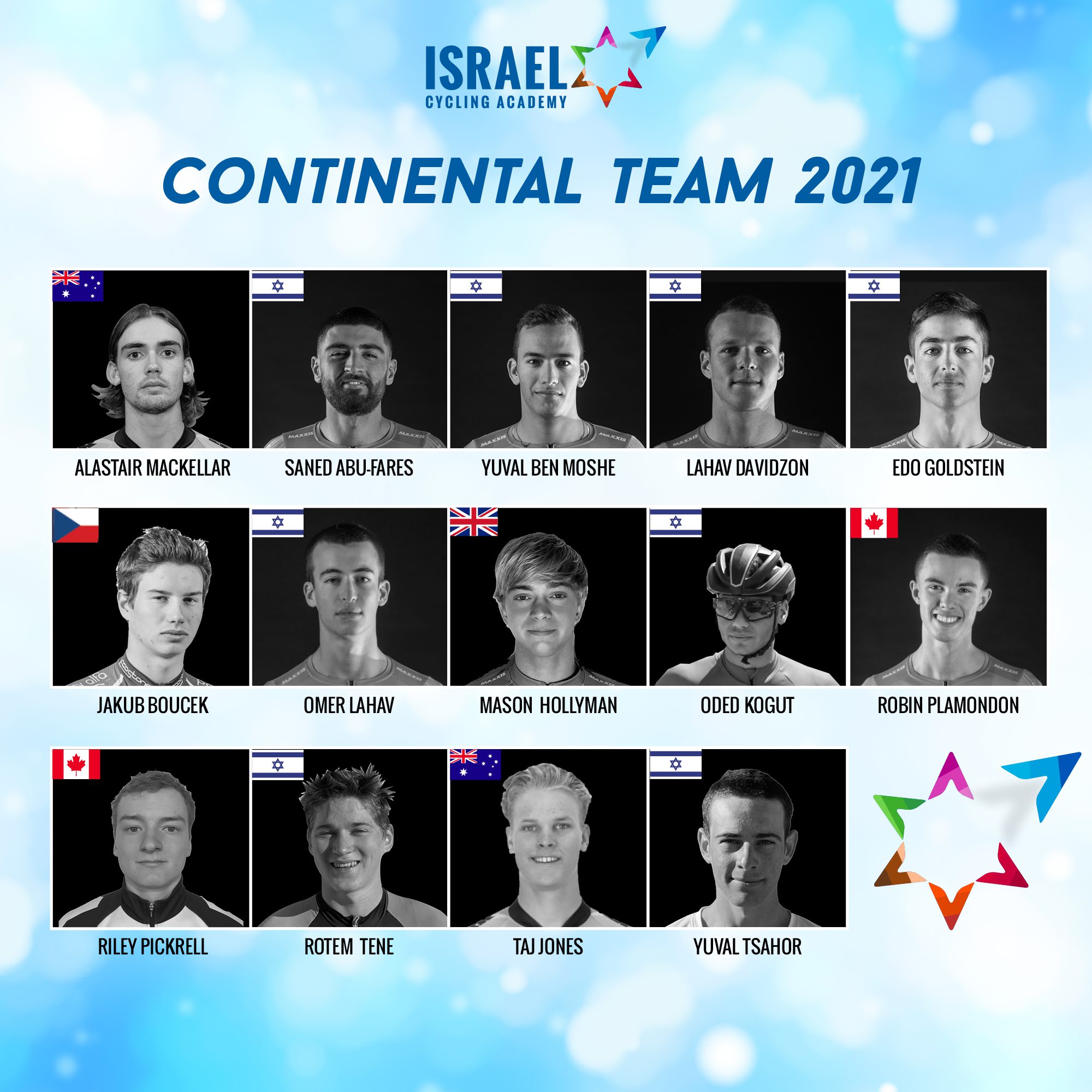