In the last stage of the UAE Tour, we witnessed the season’s best lead-out for sprinter Andre Greipel so far this season.

Israel Start-Up Nation was consistently up front in today’s final, went into the last kilometer with the full train in the lead which gave the German sprinter the opportunity to sprint freely.

Rick Zabel, the last man to bring Greipel into position, said it was a typical UAE-sprint. “Train versus train versus train. We were constantly in the mix and in the front. That was important towards the last corner.”

After the last curve it got ‘really messy’, the German lead-out man said, “but we were able to maintain our positions very well.”

Greipel agreed with his fellow countryman: “It was like Russian roulette.”

Greipel had to close a tiny gap after the last corner, but then found himself in a promising position. “It was great to start the sprint from the front,” Greipel said.

He experienced a tough headwind while he powered to the line. “I gave it my all,” the sprinter said. “In the end, unfortunately, I got beaten by five others.”

“Sixth place is a decent result. I was simply not able to contest the victory,” Greipel stated.

Israel Start-Up Nation’s lead-out train will go back home with a ‘satisfied feeling’. Zabel: “Every stage we improved our classification.”

He continues: “This was the first race of the season all-together. With all the world-class sprinters in the UAE and the way we got better and better each day, it gives me confidence for future races ahead.”

Greipel is looking forward to working together with his teammates on the sprint train in future races. “We progress every time with this mechanism. Hopefully we can keep developing, resulting in victories for the future.” 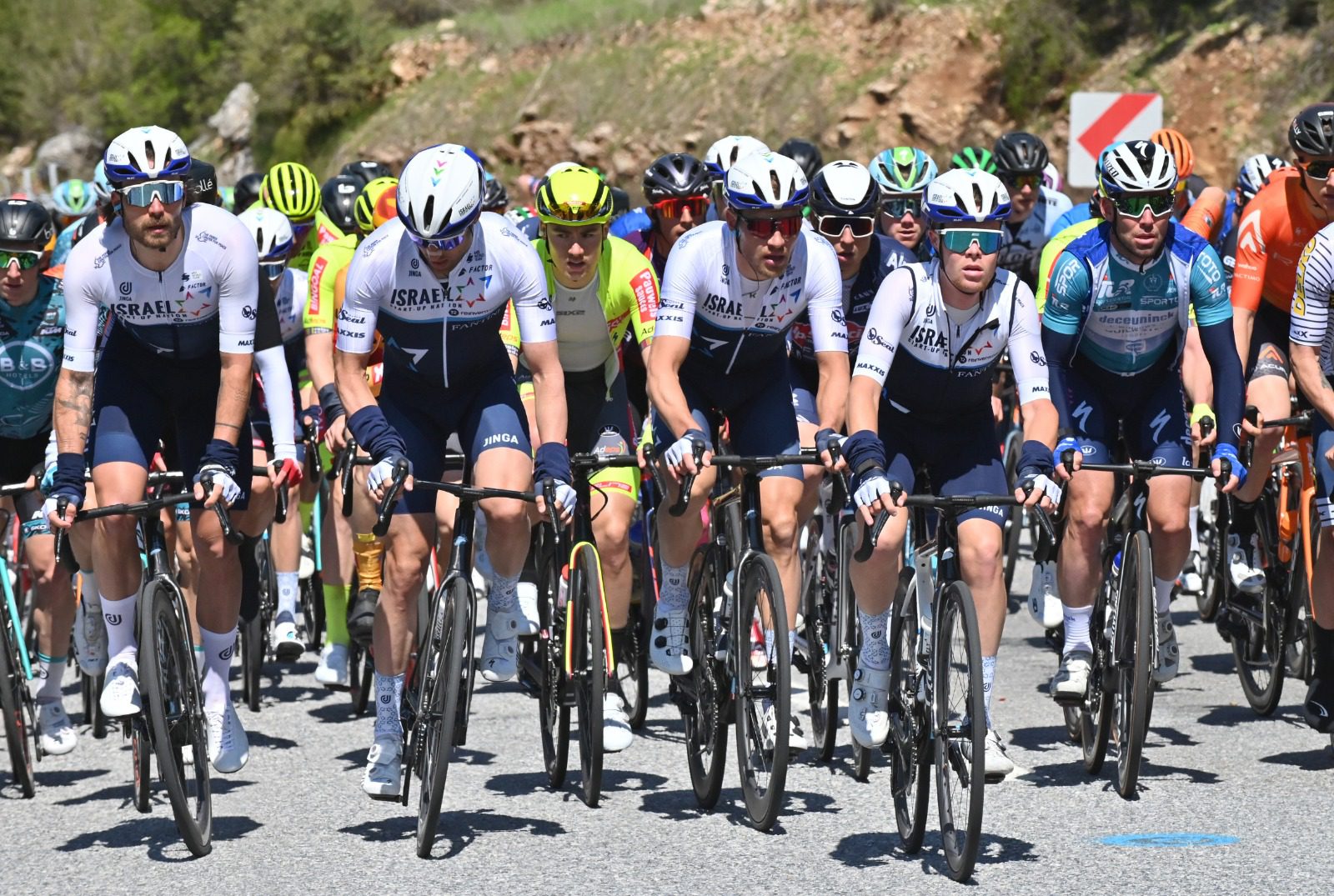 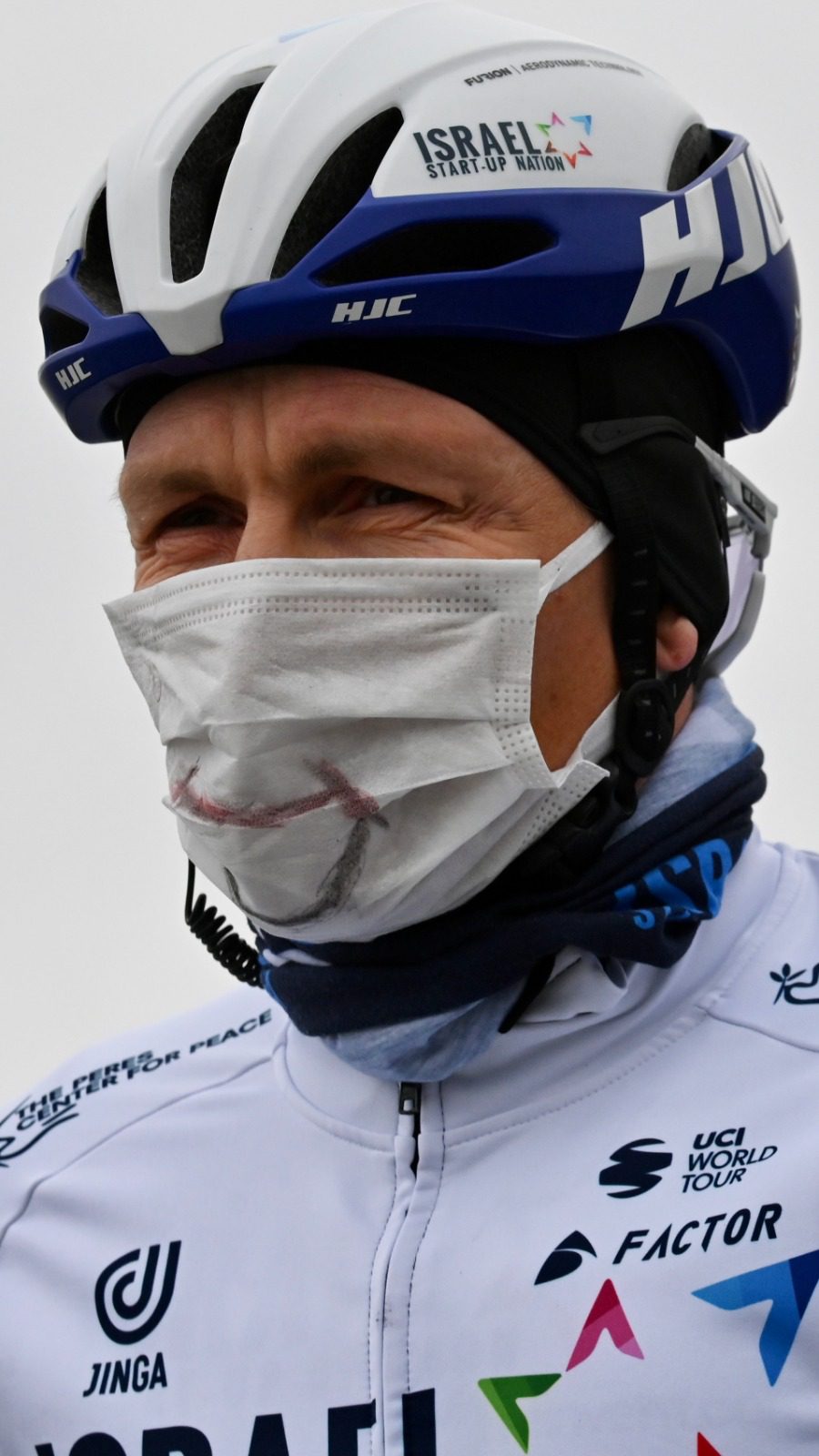 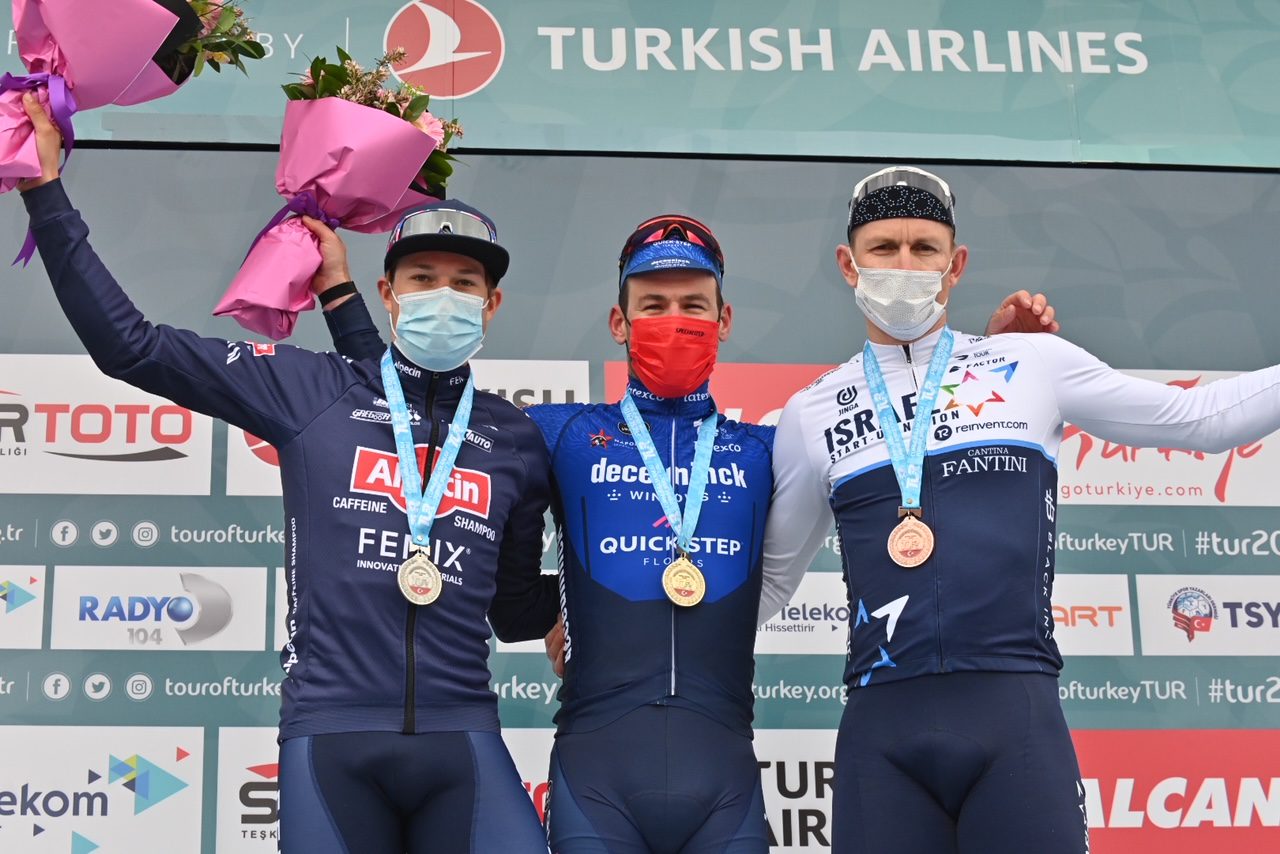 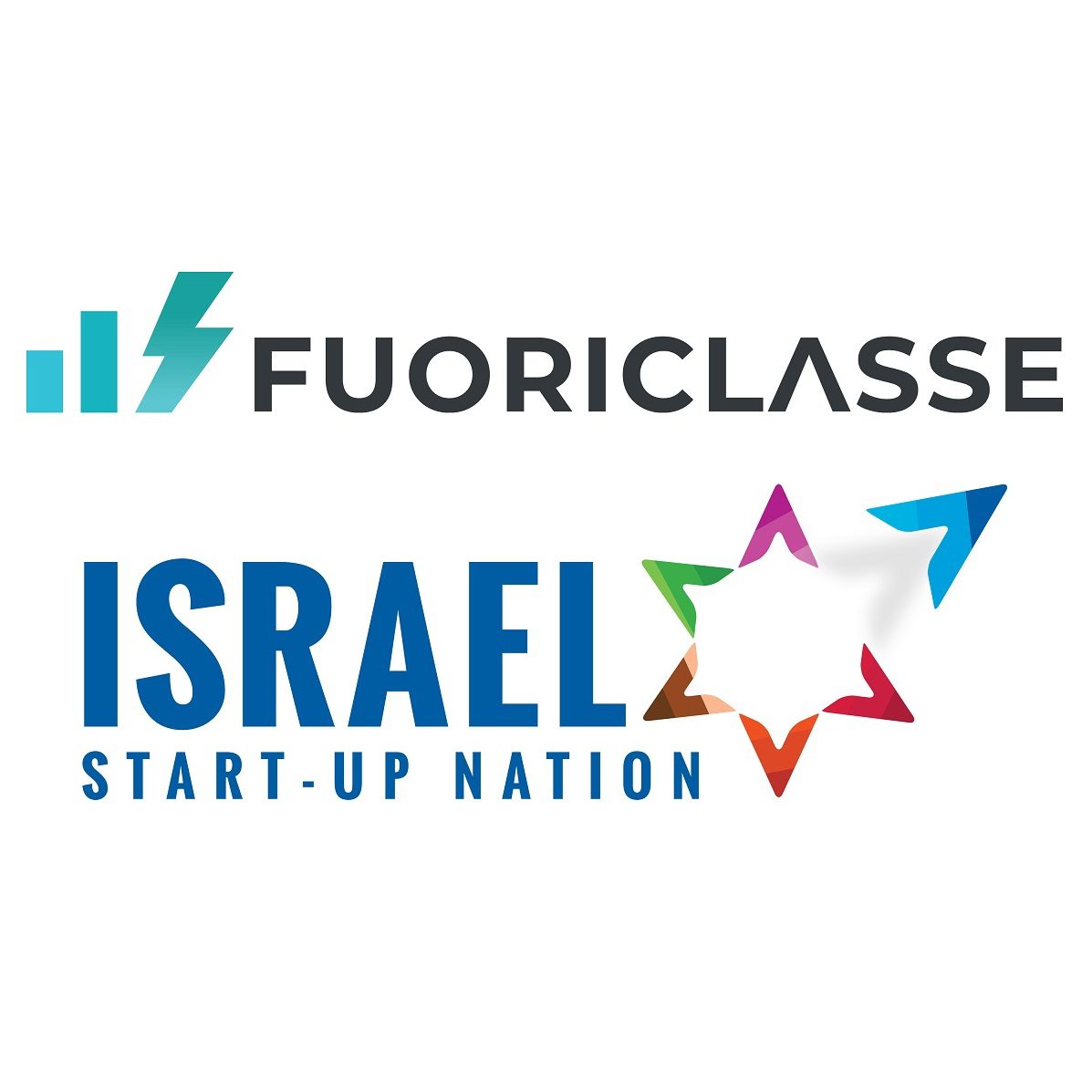 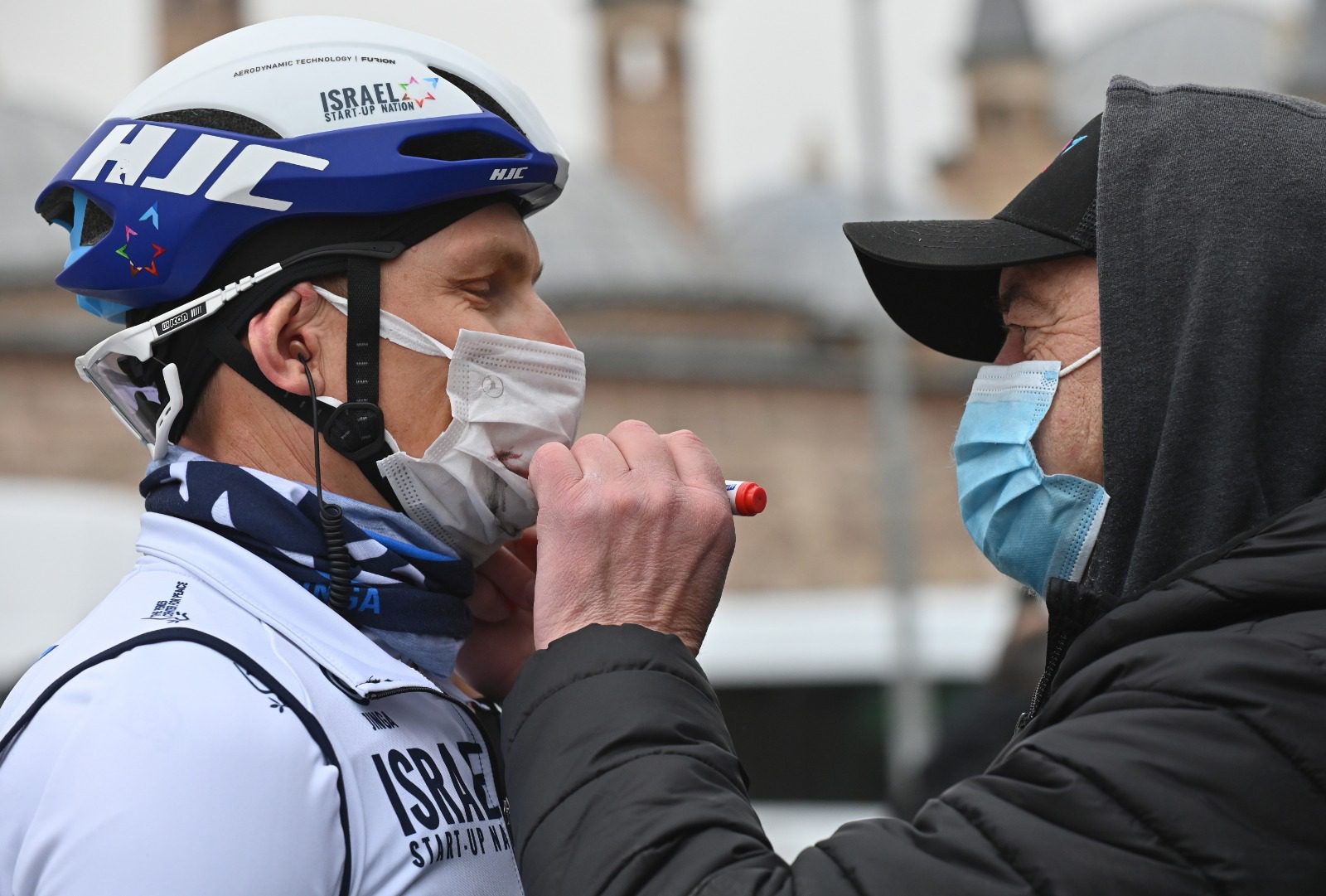