Israel Cycling Academy and Katusha Management have signed an agreement that will see the Israeli team race in the World Tour starting January 2020.

ICA co-owner Sylvan Adams said:  “I have stated for some time that ICA would be in the World Tour, sooner or later. I am excited that it is happening right away for next year’s season.”

According to the agreement, the Israeli team will race in the World Tour under the existing Katusha license, which is being renewed for the next three years.

The transaction is, of course, subject to UCI approval of the license renewal in the normal course of business.

The Israeli team will use its traditional blue and white uniforms provided by Katusha branded apparel under a new sponsorship agreement.

For Israel Cycling Academy, racing as a World Tour team in all of the sport’s biggest races, this move will represent another step in its fast growth, beginning as a start-up Continental team just 5 years ago.

Mr. Adams stated his confidence that the team will be up to the challenge. “We have several new riders, including some from the current Katusha team that will join, and I promise we will make some noise in lots of big races next year. We are: Just. Getting. Started.’’

ICA’s co-owner and founder, Mr. Ron Baron has expressed his enthusiasm at the prospect of seeing Israeli riders racing for a World Tour Israeli professional team: “I am sure that this step will enhance our core vision to develop Israeli Cycling into a powerhouse. To see an Israeli rider in the Tour De France next season will be truly remarkable.”

Mr. Adams added: “I want to thank Katusha management and its owner, Igor Makarov for choosing to do this deal with us, as I know he had several available options. Igor’s contribution to our sport has been impressive and Important, and he remains a board member of the UCI.”

ICA Pro Manager Kjell Carlstrom commented:  “We are delighted to step up and be part of the world’s biggest races. The team has been growing each year, both organizationally and on the rider side, and we feel ready for this great task.’’

The 2017 season was the team’s first in the Pro Continental ranks and in 2018 the team raced in its first Grand tour – The historic Giro d’Italia that started in Jerusalem. It raced in the Giro d’Italia again in 2019. This season, the team has significantly stepped up its racing performance and recorded 27 wins. 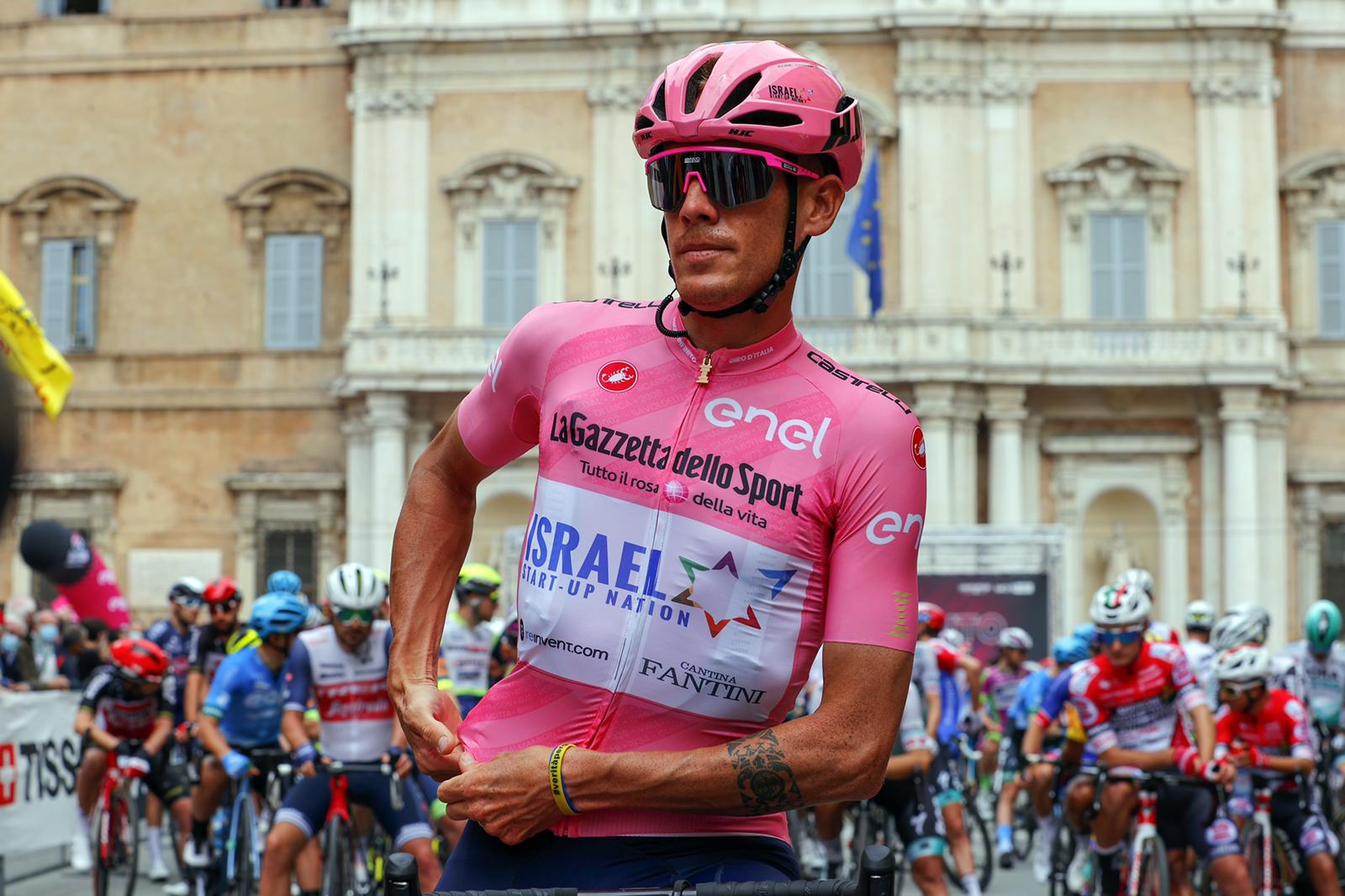 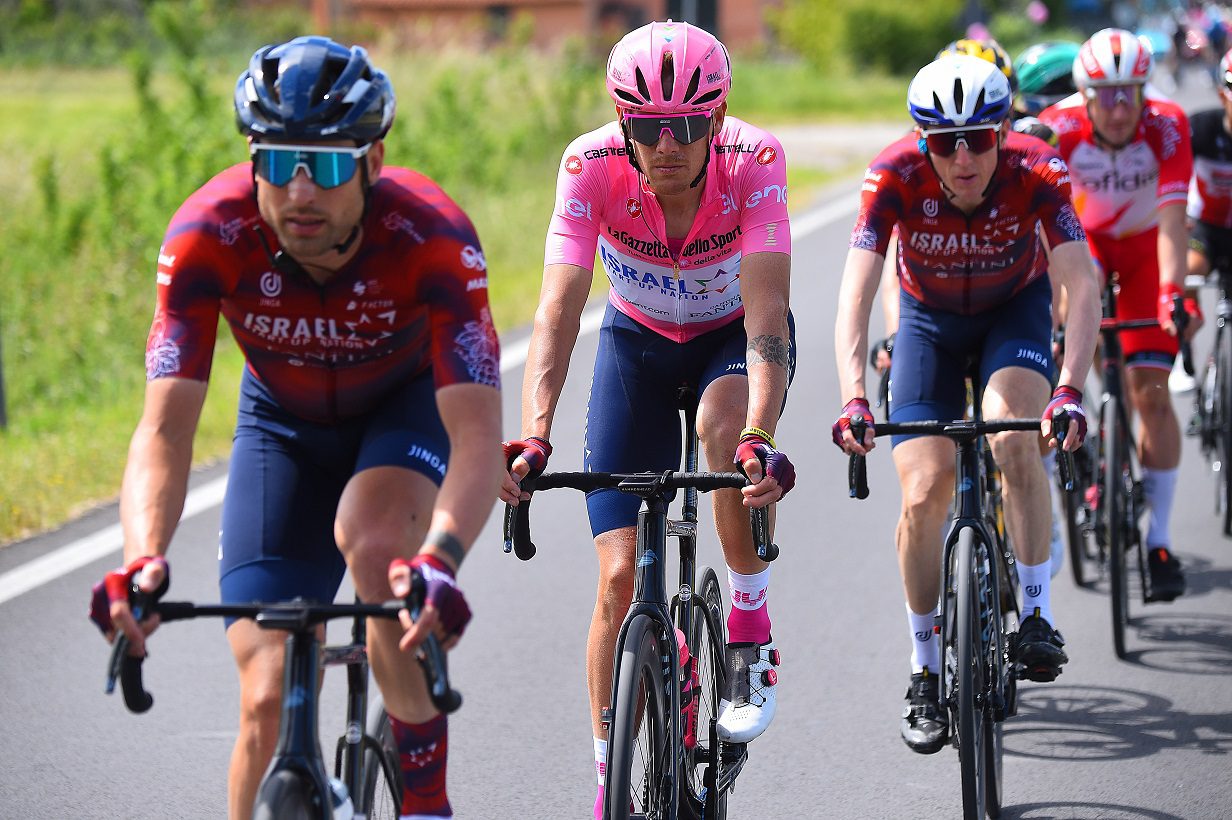 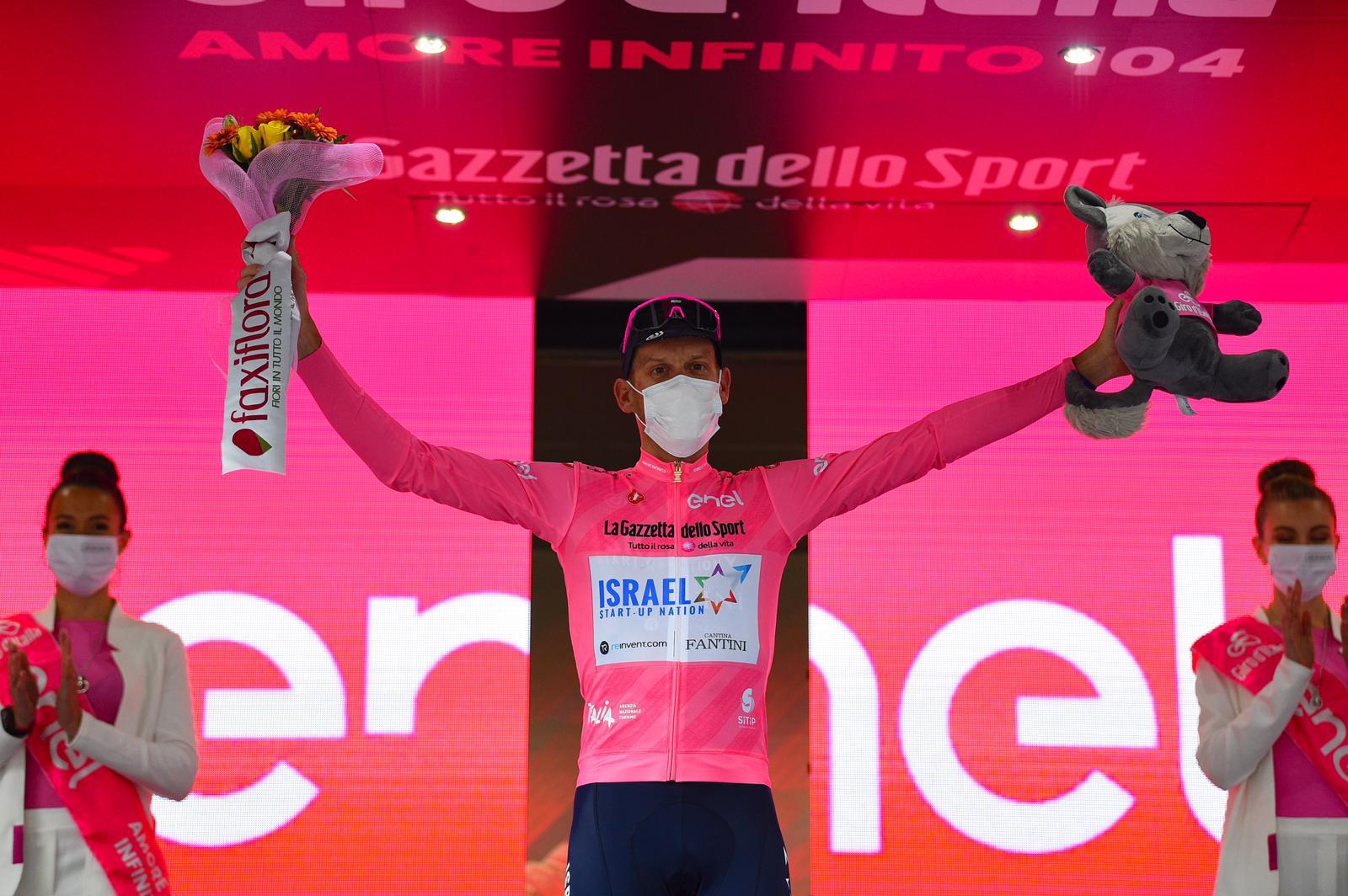 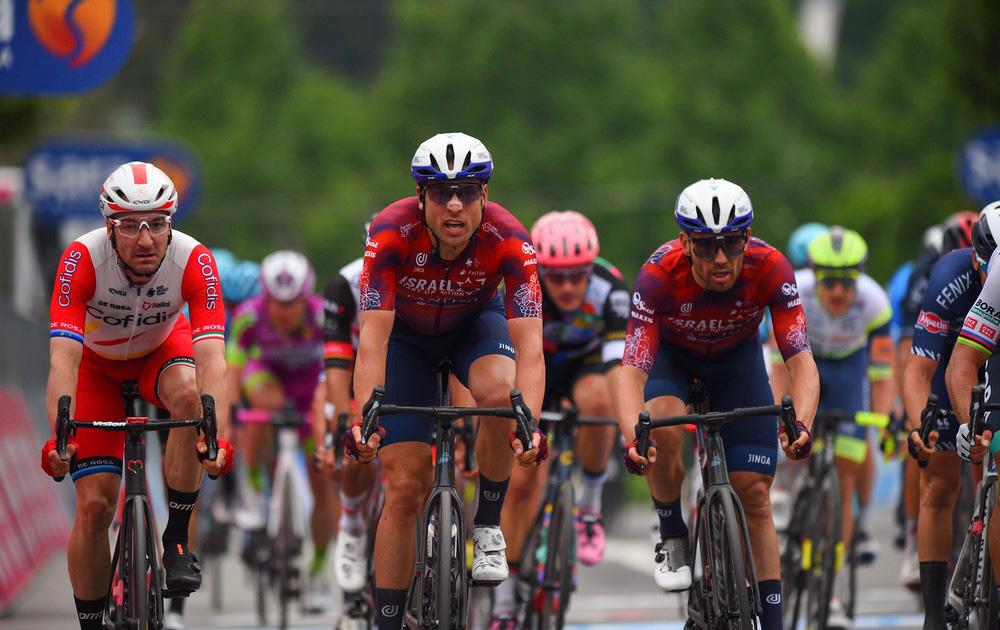